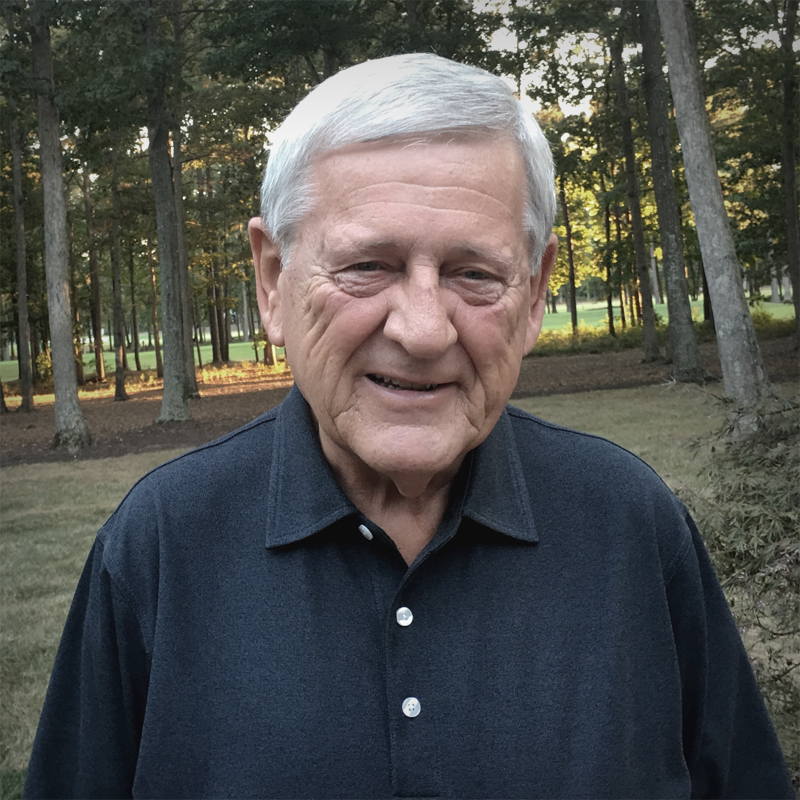 Harry Greene served as president of Good News Jail & Prison Ministry from 1983 to June 2012. Before accepting this position, Harry had been a successful businessman for 18 years. Starting as a dock laborer in 1965, he rose to the position of President of a trucking company in Alexandria, Virginia and was General Manager of companies in San Francisco, California and Gaithersburg, Maryland. He also was the author of “A Consumer’a Guide to Moving.”

Harry is living proof of the value and effectiveness of jail and prison ministry. In 1964, Harry – as a prisoner – accepted Christ while he was incarcerated in the Arlington County Jail (Virginia) through Good News Chaplain, Founder and former President, Dr. William Simmer.

In 1984, Harry was licensed to the ministry by Barcroft Bible Church in Fairfax, Virginia, where he was an elder and served as Chairman of the Official Board at the church. He was appointed a Deputy Sheriff in Arlington County, the same county in which he had been an inmate twenty years earlier.

Harry was presented a “distinguished citizen” award from the Virginia Sheriff’s Association in 1987. In 1991, he was recognized as the annual recipient of the Institute for Prison Ministries, Billy Graham Center, Wheaton College award for his work in prison ministry. In 1992, he was given an Honorary Doctor of Humanities Degree from International Graduate School in Honolulu, Hawaii.

Harry and his wife, Barbara, live in Richmond, Virginia. 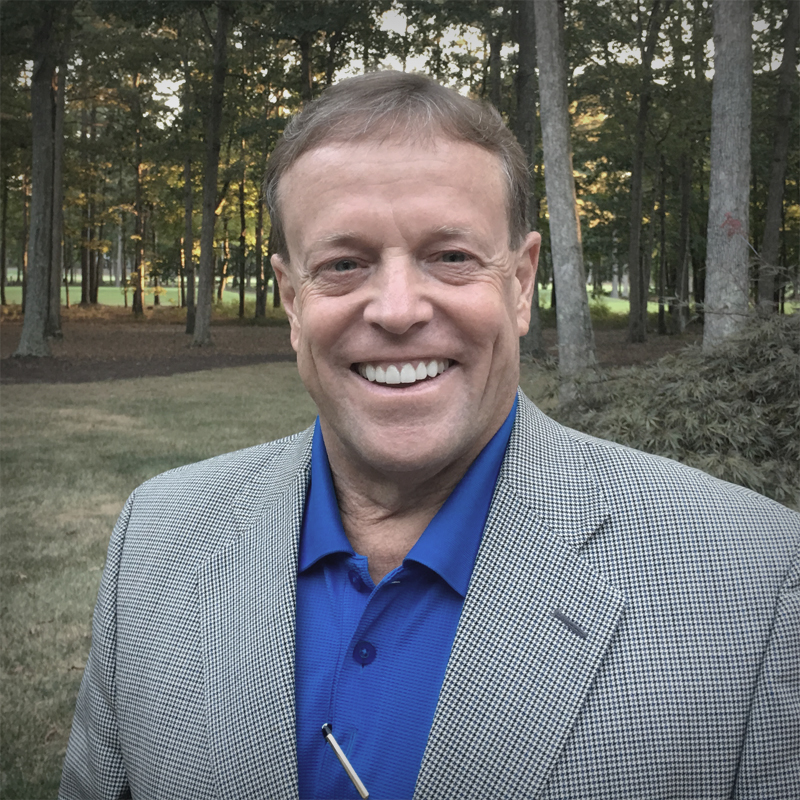 Bob Bush is a native of Grand Rapids, Michigan and has lived in Richmond, VA. since 1992.  Since 1986, he has worked for Johnson and Johnson in multiple sales leadership roles.  He is a member of Grove Ave. Baptist Church where he serves in multiple lay leadership functions.  Bob received his Bachelor of Arts in Business Administration at Hope College in Holland, Michigan and his Masters of Business Administration from Regent University in Virginia Beach, VA. 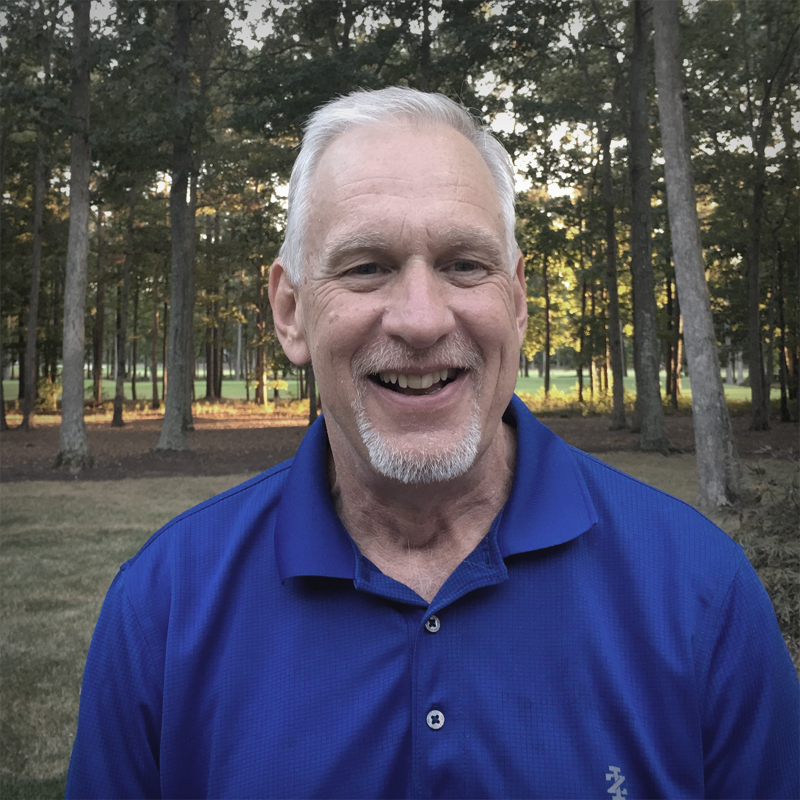 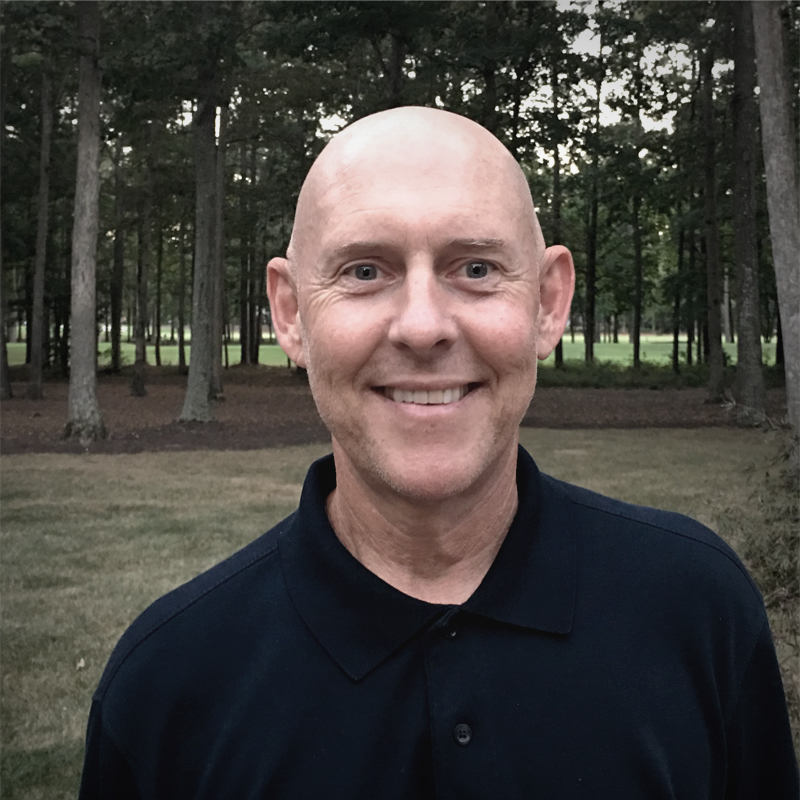 Tim is a native of western Kentucky and graduated from the University of Kentucky in 1983. He has had successful careers in the steel industry and commercial insurance and is currently a principal for HSH Insurance based in Roanoke, VA. Married to Kathy for over 30 years, they have two grown daughters. Tim enjoys fishing and coaching high school baseball while serving in various capacities at St. Mark’s United Methodist church and other philanthropic causes. 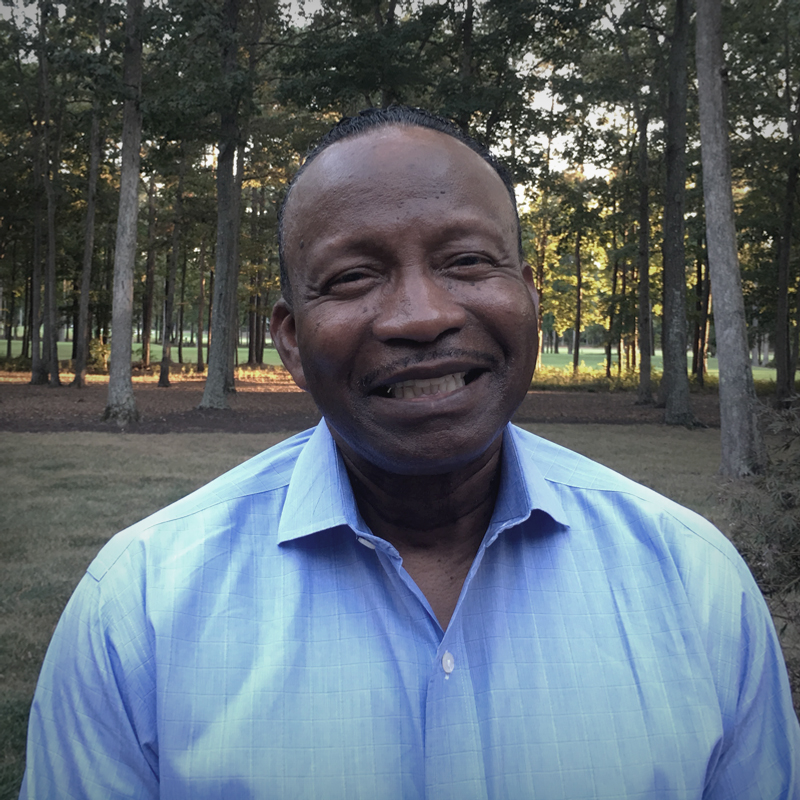 Pastor Kenneth is truly a leader with a passion to come into the fullness of the Most High God. Pastor Barbour was licensed and ordained in 1989 by Drs. Leo and Elaine Hackett, while serving as Assistant Pastor at Elohim Outreach Christian Center. Pastor Barbour attended Christian Life School of Theology where he received his degree in 1999. He founded Establish Covenant Ministries in 2000 in Richmond, Virginia.

Pastor Barbour along with Mr. Harry Greene (KLM Board Member) goes into the Richmond Justice Center every Monday and Thursday to minister. His goal is to bring men to Christ. Thus providing men with the support and social skills needed to help restore them successfully back into the community and to help rebuild relationships with their families.

Pastor Barbour has been serving within the Richmond City Jail and the Justice Center for 17 years.

Pastor Barbour now serves as Executive Director for Kingdom Life Ministry and as a board member. 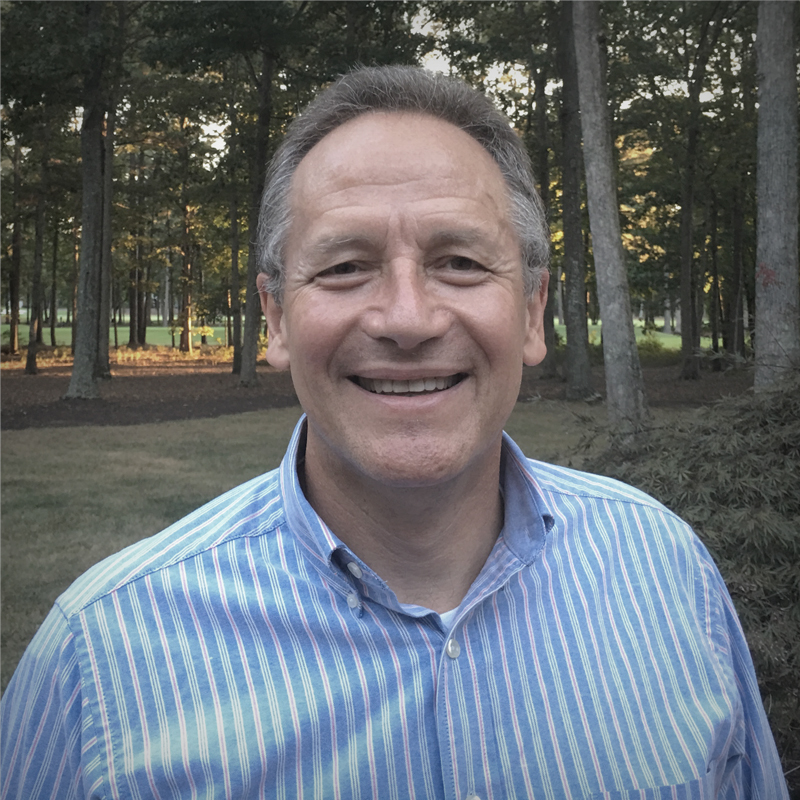 Eric’s background includes experience in diverse industries such as food, consumer products, manufacturing, financial services, healthcare (including pharmaceuticals), defense, energy, and County and Federal governments. He has worked with individuals and teams at all levels in Western and Eastern Europe, Saudi Arabia, South Africa, Central and South America, Indonesia, and Australia.

As a leadership coach, Eric works with CEOs, senior level executives, department managers and teams to maximize leadership effectiveness and the culture of the organization. He also helps individuals and organizations in developing new capacities and new perspectives on their resources, capabilities, opportunities and problems.  His background in continuous improvement and coaching lends to a unique experience and approach in solving problems and developing leaders.

Dr. de Nijs has written a book titled, “Playing in a Bigger Space,” is co-author of “Authentic Communication” and is a contributing author of “Excellence in Leadership Coaching.”  Dr. de Nijs is a part-time instructor and co-program director of Georgetown University’s Leadership Coaching program and an adjunct faculty member of the Center for Creative Leadership. 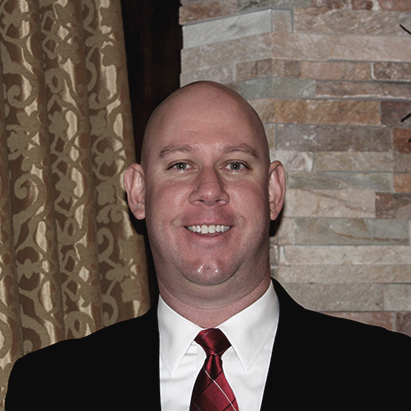 Edward Rick is an Executive Vice President and Director of Institutional Services at Carillon Tower Advisors, an asset management firm based in St. Petersburg, Florida.  He has been involved with Kingdom Life Ministry since meeting several members of the program in 2010.  He attends Calvary Baptist Church in Clearwater, Florida where he serves in the Children’s Ministry with his wife, Lorrie and daughter, Elena.

How can you partner with Kingdom Life?